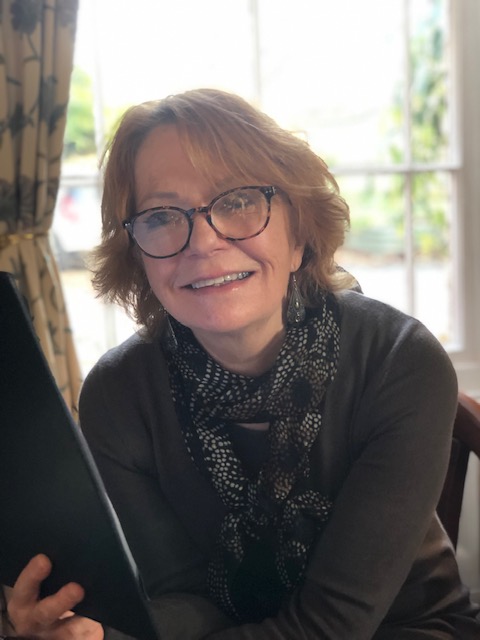 Pauline Rousseau graduated from the University of Birmingham with an Honours Degree in Social Science in 1975.

She then worked for Dorset Probation Service (as it was then known) as a Residential Assistant Warden in the newly opened Probation Hostel. Thereafter, Pauline completed a 2 year post graduate course, gaining a Certificate in Qualified Social Work and Diplomas in Applied Social Studies and Social Administration in 1978.

Her first job as a qualified Probation Officer, in 1978, was in Surrey, where she worked with a generic caseload. She moved to Gloucestershire in 1988 and worked in a various capacities, including specialisms in the high risk public protection team, court welfare team (now known as CAFCASS) and practice development assessor and regional trainer.

In 2006, Pauline moved to HMP Leyhill (Avon and Somerset Probation) as Head of the new Offender Management Unit. She was responsible for the management of a team of 4 Probation Officers and 5 Probation Service Officers and for setting up the new Unit. She worked closely with the Prison staff and had oversight of the Parole and Lifer work within the prison.

In 2008, Pauline returned to Gloucestershire Probation as a Manager of a field team of Probation staff. She then moved into the MAPPA team as Deputy and then Acting MAPPA coordinator from 2008 to 2010. This involved working closely with the Police and other statutory agencies in the management of high risk offenders in the county. She was also the Manager of the Victim Liaison Unit and was the South West region’s representative on the National Working Party at the Ministry of Justice.

At the end of 2010, Pauline took early retirement from the Probation Service and joined the Board of Trustees of Circles South West (CSW), initially as a Trustee but subsequently, was appointed as the Regional Coordinator to establish the project across the region. Since 2013, Pauline has been CSW’s Practice Manager, responsible for quality assuring service delivery; line-managing and providing practice guidance to operational staff; and overseeing monitoring and evaluation.