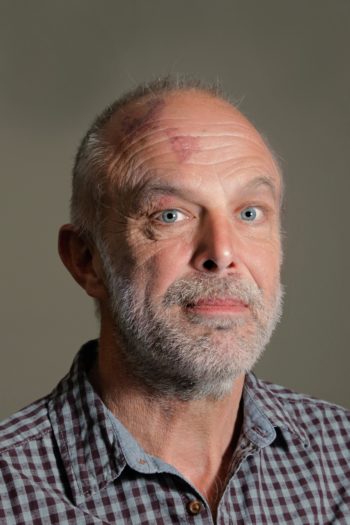 Jamie Stephenson has had a varied and colourful range of paid employment since leaving school and starting his career with the probation service in 1997, including an RSPCA Inspector, fisheries science technician, trainee farrier, farmer, animal rights campaigner, despatch rider, London bus driver and youth worker for the Prince’s Trust.

Jamie qualified as a probation officer in November 2000 and worked in various teams for Devon and Cornwall Probation Area between 1998 and 2007, including a three-year secondment to HMP Channings Wood. He has worked in the public protection unit, managing offenders at multi-agency public protection arrangements, in the community, in the courts team and in case management and the programmes teams. Jamie has been a Home Office accredited facilitator on a number of community and prison based sex offender treatment programme. He was also involved in the national training of probation officers both for case management of those convicted of sexual offences and for their assessment and treatment.

Jamie was employed by the NSPCC (2007 to 2010) as a children’s services practitioner and his role included the assessment and treatment of convicted sexual offenders and non-convicted men where there were offences or allegations of sexual abuse. He was also the coordinator for the Devon and Cornwall Circles of Support and Accountability Project (COSA). This was a pilot two-year project funded through MAPPA and Jamie coordinated four circles and recruited and trained in excess of 25 volunteers. Fortunately for Circles South West, many of these volunteers are still are involved with the project.

From September 2010 to December 2011, Jamie worked for Ahimsa Safer Families as an ‘expert’ risk assessor in the domestic violence and sexual abuse fields for the family courts.

Jamie returned to the probation service between December 2011 and February 2014 as part-time court officer and part-time case manager and sexual offending treatment programme facilitator. He then joined Circles South West in February 2014.