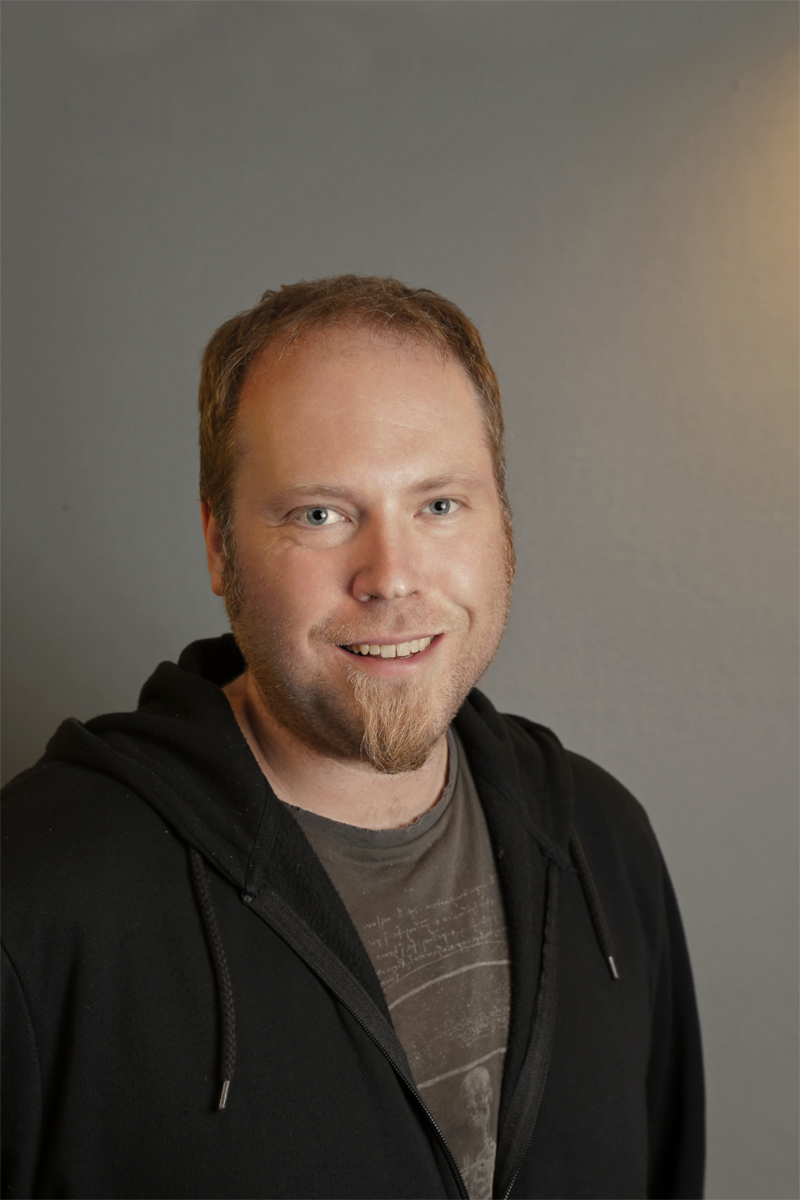 Kieran is Associate Professor of Criminology, leader of the Social Science Research Group (2014 – onwards)  and  joint co-ordinator of the Sexual Violence Research Network at the University of the West of England (2012 – onwards); previously, he has been the Criminology Program leader (2010 - 2014) and the Associate Head of Department for Sociology & Criminology (2015 - 2016).

Kieran completed his first degree in Psychology at the Queens University of Belfast, before moving to Leicester to do an MSc in Criminology at the Scarman centre, and a PhD in the Department of Psychology. He has a track record of public, academic and professional engagement on criminological issues, including the origins and causes of sex offending, and societal responses to sex offenders. He has developed a wide ranging, multi-disciplinary network around sex offender management and reintegration. He has experience of qualitative, quantitative and mixed method research from funders including Ministry of Justice, Cabinet Office, Public Health England, ESRC, The Leverhulme Trust, Bristol City Council & Wiltshire Probation. He has previously co-lead an ESRC a nationally based ESRC funded Knowledge Exchange Network on the limited disclosure of sex offender information (2012) and is currently co-leading an international network on sex offender reintegration funded by the Leverhulme Trust (2014-16).

Kieran has over 30 academic publications and over 45 non-academic ones. He has generated approximately £0.5m in external research funding; and has given over 80 external presentations. Kieran is currently on the editorial board of Sexual Abuse: A Journal of Research & Treatment; on the Executive Board of ATSA (2017 -2020); lead Blogger on the SAJRT BLOG; part of the team on the NOTA Blog; a member of the ATSA Prevention committee, the NOTA Prevention committee and the NOTA Research committee. He has been a visiting scholar at University of Minnesota (April 2014), at San Jose State University (November 2014) and Griffith University (Summer 2015). In addition, he has been appointed Visiting Research Fellow at the University of Huddersfield (2015 – 2020).