Online pornography use during the COVID-19 pandemic: Should we worry? Part 1 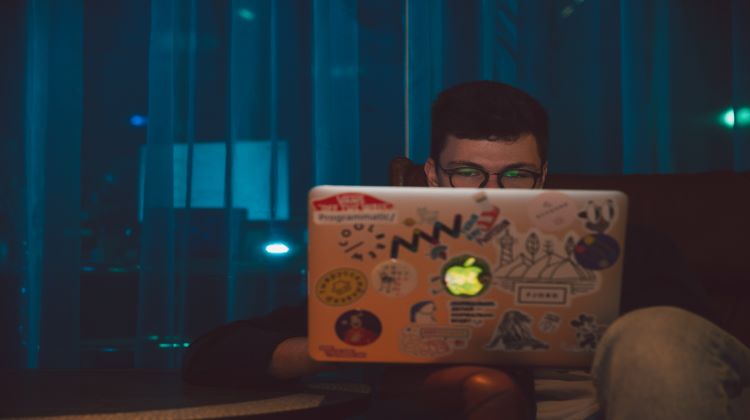 This Guest Article by Kasia Uzieblo & David Prescott is re-produced with grateful thanks to the Journal of Sexual Abuse (formerly SAJRT). Part 2 to follow.

Pornhub’s statisticians have analyzed changes in its daily traffic since the outbreak of the Coronavirus. Traffic has increased dramatically from early February. This pattern was observed in North and South America, Europe, the UK, Russia, Asia, and Oceania; no data seem to be available for the Middle-East or Africa. Just to give an idea of the increases: Worldwide traffic to Pornhub was up 11.6% on March 17th; 13.7% on March 20th, and 18.5% on March 24th, with increases going up to even 57% (Italy and Russia) and 61% (Spain). In most countries, the highest spikes were clearly related to Pornhub’s making its Premium Services free to visitors. However, increases were also apparent before this announcement, suggesting that as both males and females were spending more time at home, they have increasingly turned to online pornography.

Online pornography, a way to manage the crisis?

What drives an increasing number of people to visit Pornhub when confronted with the Coronavirus crisis? Interestingly, this seems to be not only specific to the current crisis; the scarce literature on this topic suggests that pornography has played an important role in other crises as well, including for instance the American Civil War (Giesberg, 2017). One explanation could be found in the stressors related to crises. People are currently experiencing many un(fore)seen stressors in their everyday life. From almost one day to the next, people have been obligated to combine full-time jobs with full-time parenting responsibilities, with many others quarantined by themselves. Still others have been confronted with unemployment.

In addition, this virus – this invisible enemy – itself elicits fear and feelings of powerlessness in many. According to the Threat Appraisal and Coping Theory of Lazarus and Folkman (1984), people can respond with both adaptive or maladaptive coping behaviors when confronted with such life stressors. Adaptive coping involves behaviors that are linked with positive outcomes on both the short- and long- term, while maladaptive coping can create short- and long-term problems. Research suggests that the use of (online) pornography might also be seen as a way to cope with life stressors, especially in people who feel powerless (Black & Hendy, 2019).

Is this rise in pornography use a reason to panic?

No, not necessarily. Just to be clear: Pornography use itself is not problematic. Pornography use might, however, become maladaptive coping for some. In other words, these behaviours can provide a sense of relief in the short-term, while the long-term effects produce a negative impact on the individual’s psychosocial and/or physical well-being, especially when it becomes a habit in the absence of other adaptive means for coping with stress. Much depends on the individual viewer; there is no specific point where porn use becomes problematic for all.
Habitual and excessive pornography use can lead to a variety of negative outcomes. These can include a diminished life and problems with relationships and sexual satisfaction. (Böthe, Tóth-Király, Demetrovics, & Orosz, 2017; Buttler, Pereyra, Draper, Leonhardt, & Skinner, 2017). Other forms of psychological distress can also result (Grubbs, Stauner, Pargament, & Lindberg, 2015).

Of course, not everybody uses pornography excessively when confronted with stressors. Some people seem to be more vulnerable than others. For instance, a recent study in 713 Israeli adolescents shows that anxiously attached adolescents were particularly prone to using pornography. Further, loneliness increases pornography use, particularly among secure and anxiously avoidant individuals (Efrati & Amichai-Hamburger, 2019). Another study by Borgogna and Aita (2019) suggests that personality traits might play a role: Especially people with higher levels of neuroticism and extraversion seem to exhibit excessive online pornography use. Whether the increased number of Pornhub’s visitors reflect excessive or more habitual use of visitors can however not be deduced from the statistics reported on the site.

Ultimately, while sexualized coping is a well-known risk factor for sexual re-offending, we are seeing now that it is not uncommon in times of crisis. Ways that professionals can be helpful to others are:

Böthe, B., Tóth-Király, I., Demetrovics, Z., & Orosz, G. (2017). The pervasive role of sex mindset: beliefs about the malleability of sexual life is linked to higher levels of relationship satisfaction and sexual satisfaction and lower levels of problematic pornography use. Personality and Individual Differences, 117, 1–8. doi: 10.1016/j.paid. 2017.05.030