CoSA are “an important part of a community-led, strengths-based and restorative approach to reducing the risk of future sexual abuse” concludes independent evaluation 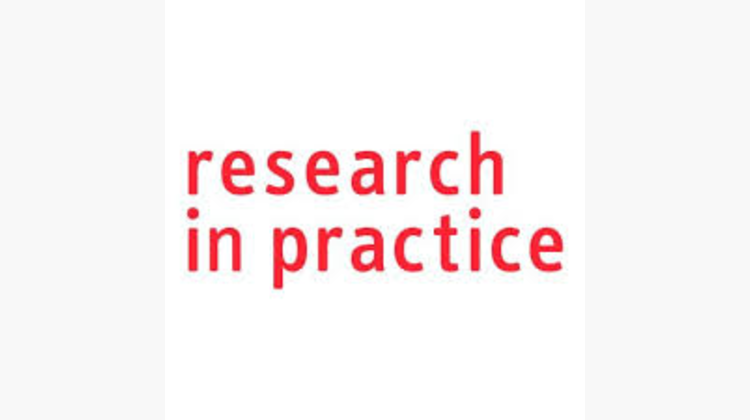 In 2016 CSW was awarded a 3 year grant by the National Lottery Community Fund to develop, establish and evaluate 3 new pilot projects, adapting the tried and tested Circles of Support and Accountability model to suit 3 new user groups: young people, adults with intellectual disabilities, and adults serving sentences for sexual convictions (Prison/Through The Gate Circles). Research in Practice was appointed, initially to co-produce a bespoke monitoring and evaluation framework, and subsequently to undertake a detailed process and outcomes evaluation of our CoSA delivered by Circles South West between 2016 and 2019.

“CSW has taken a highly evidence informed approach to evaluation of circles, and the variety of different questionnaires have provided a rich picture of dynamic risk for core members” (Final Evaluation Report, March 2019, p47).

The findings are based on data collected on 58 Circles between November 2016 and March 2019. This includes 36 pilot circles (8 intellectual disabilities, 14 prison/TTG, 14 young people) and 22 ‘standard’ adult community circles.

The evaluation concludes that:

“CSW has provided a large and valuable service to the region throughout the duration of this evaluation. The majority of core members appear to have reduced dynamic risk of reoffending at the end of their circles compared to the beginning”. – p59

“Overall we have shown a marked difference in a balanced measure of dynamic risk between the start and end of circles. In other words, during the time that circles have been active, perceived risk due to dynamic factors has reduced for core members. Further evidence from across the evaluations suggests that the circle has had a large contributory effect in this reduction of risk”. – p57

Partners in prison, probation and youth services have a positive view of this work, and CSW are complementing wider work in the criminal justice sector. CoSA are an important part of a community-led, strengths-based and restorative approach to reducing the risk of future sexual abuse”.” – p59

Working alongside Research in Practice has been a really positive process. Oli Preston (Head of Research and Evaluation) and his team took the time to properly understand what we do and were therefore able to design and undertake their research in an insightful and comprehensive way. The final report clearly captures the positive outcomes and, importantly, it evidences statistically significant reduction in dynamic risk over the Circle process, as well as presenting rich data analysis and interpretation which will influence our work going forward. The full report and executive summary can be accessed here CSW – 2019 – FINAL REPORT v2 and here CSW – 2019 – Executive summary.

Huge thanks to coordinators, volunteers and core members – the research design has meant new demands requiring coordinators to introduce a range of new questionnaires for completion by themselves, volunteers, core members, parents/carers (of young people) and referrers at various data collection points, which has meant significant additional paperwork required for every Circle. We are also grateful for feedback from other stakeholders which has ensured a balanced picture captured.