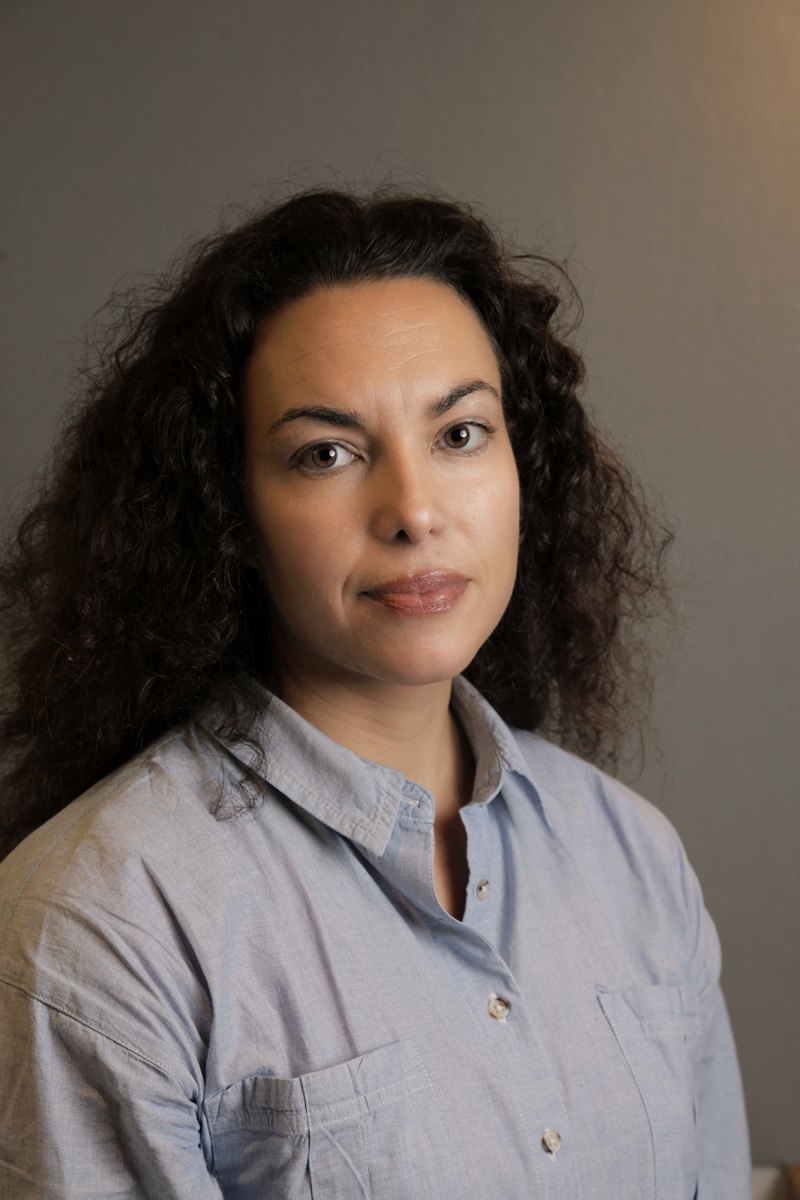 She was later seconded to the National Probation Directorate to work in a more strategic role in a team with responsibility for managing sexual offenders in the community, including policy writing, contributing to new programmes of intervention and responding to Parliamentary Ministerial Questions. When living in Scotland she began a PhD examining the desistance process of sexual offenders. Linked to her own research, she was Principal Researcher and co-author of the Fife Circles of Support and Accountability (CoSA) evaluation. Since relocating to the South West she has been involved in Circles South West both as a Trustee and for short time as an Employee.