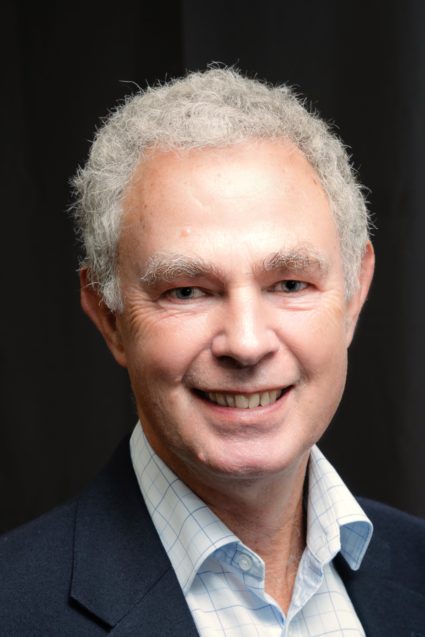 Chris has been a Fellow of the Chartered Institute of Management Accountants (FCMA) since 1991 and an accountant for too long before that.

He spent some years in the Royal Navy after university before seeing the light and becoming an accountant. Whilst his initial accountancy experience was in the commercial sector, since 2003 he has been in the Co-operative and charity sectors, most latterly working in INGOs (International non-governmental organisations) – Amnesty International and MERLIN ( Medical Emergency Relief International) as the Finance Director. He has since worked as the interim Finance Director on a consultancy basis for the Rift Valley Institute (RVI), another INGO, for six months, and since February 2017 is a Trustee for that charity. He is now retired and living in Wiltshire where his interests are widening to include golf, chickens and actively contributing to the governance of RVI and Circles South West.

Chris joined the Board in July 2017 and was appointed as Treasurer in August 2017.