Read all about it: 2018-19 headlines and highlights 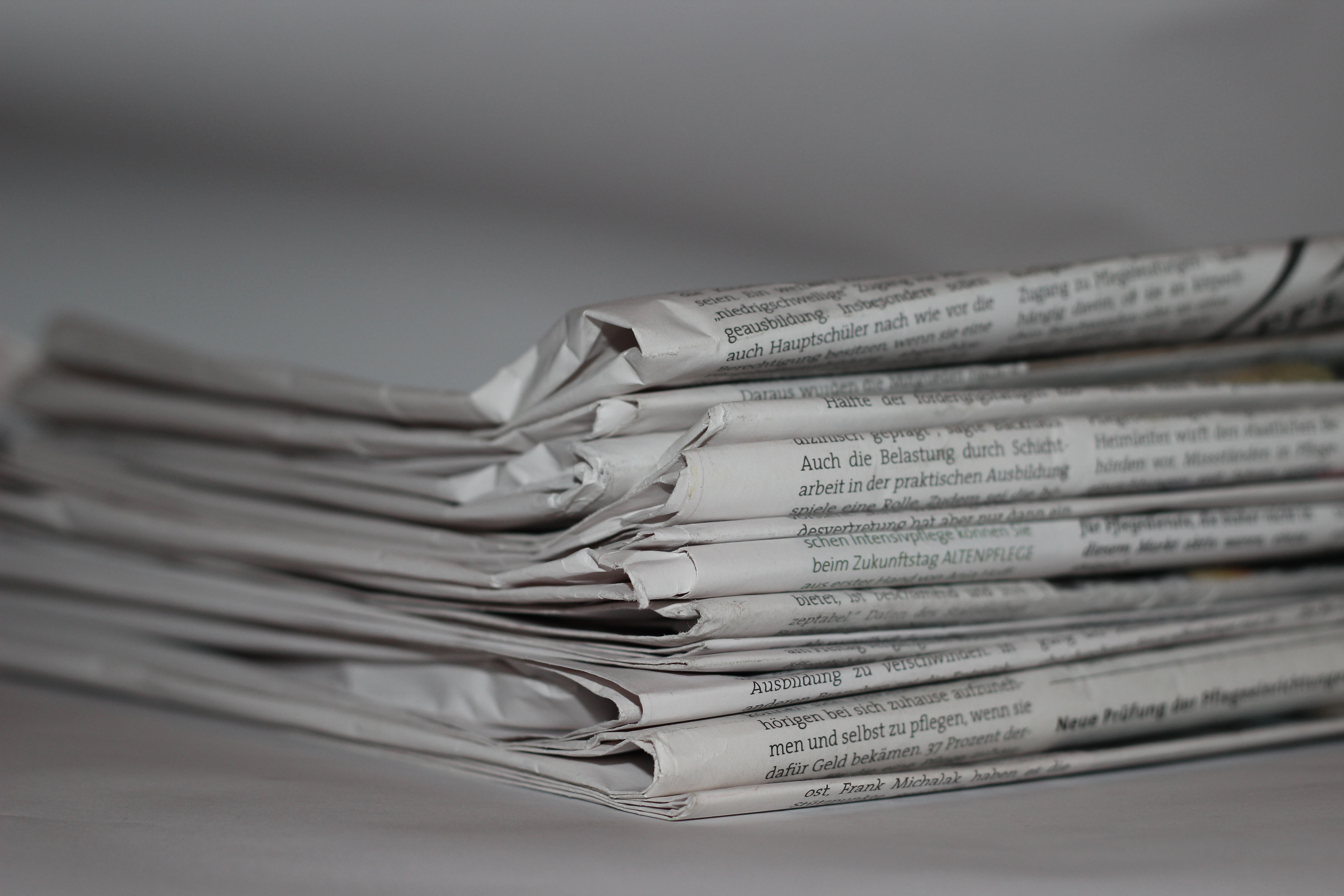 It’s that time of year when we look back, take stock and plan forwards. It’s been a busy year and we’re proud of our achievements.

Short on time? Take a whistle-stop tour of the main headlines and highlights here:-

• We coordinated 55 active Circles of Support & Accountability (21 newly established in year) for an average of 12.9 months. 6 Circles closed earlier than planned. Circles were delivered in all five Police areas.

• We received 86 core member referral enquiries of which 39 converted into formal referrals. 21 (54%) were allocated to a new Circle. More than 80% of referrals were made by the National Probation Service.

• Independent evaluation of Circles South West by Research in Practice, published in March 2019, concluded that

“CSW has provided a large and valuable service to the region throughout the duration of this evaluation. The majority of core members appear to have reduced dynamic risk of reoffending at the end of their circles compared to the beginning”.

“Further evidence… suggests that the Circle has had a large contributory effect in this reduction of risk”.

“Partners in prison, probation and youth services have a positive view of this work, and CSW are complementing the wider work in the criminal justice sector. CoSA are an important part of a community-led, strengths-based and restorative approach to reducing the risk of future sexual abuse”

• More than 200 Volunteers were active in 55 Circles giving more than 6,760 hours direct volunteering time, equivalent to around £94,700 in-kind . A significant number of volunteers joined consecutive Circles. We trained new volunteers at a series of 2-day Training and Assessment Events and provided a programme of Volunteer Development Training. At the end of the year we had 190 retained, trained volunteers across the region

• Achieved 95% compliance with the Code of Practice, the national standards for Circles, assessed by Circles UK on behalf of the Ministry of Justice

• Our income for the year was £358,966 representing an 8% increase on last year. 23% of income was derived from statutory sources (e.g. Police & Crime Commissioners; National Probation Service; NHS; Local Authorities) and the other 77% from Trusts and Foundations. Expenditure was £404,968

• Our newer projects became well embedded in their third year: Circles for young people, Circles for adults with intellectual disabilities, and prison/through the gate Circles. We also started testing out, on a very small scale, a new training offer

• Dr Simon Beer, a founder Trustee, resigned from the Board

• 2019 Robin Corbett Award for Prisoner Re-integration – Commendation – in recognition of ‘the excellence of prison/through the gate circles… outstanding example of how organisations can assist prisoners to help themselves” Lady Corbett https://circles-southwest.org.uk/circles-south-west-commended-in-national-prisoner-re-integration-award/

• Assessed as 95% compliant with the Ministry of Justice approved national standards for Circles of Support & Accountability. “CSW pride themselves on delivery a quality service and this was demonstrated….” Circles UK

• BBC TV news article about Circles in the south west region, featuring interviews with CSW trustee, a volunteer and a core member https://circles-southwest.org.uk/bbc-spotlight/