In depth: Working with a female core member 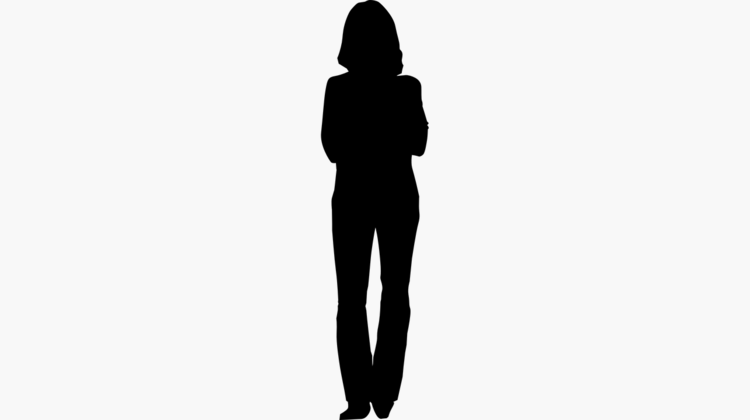 At Circles South West, all of our core members have been male, up until last year when we offered the first Circle of Support and Accountability (CoSA) to a female.

Determining the prevalence of female perpetrated sexual offending is difficult and has long been under-recognised and under-researched and remains the subject of much debate amongst academics. Historically, there has been an unwillingness to recognise that a problem exists, partly because the feminist agenda has focused almost exclusively on male sexual offenders (Goldhill 2013). Almost all research on sex offending concerns male sexual offenders. However, the research that does exist and has been carried out over the last ten years, does suggest that whilst male and female sexual offenders appear to share some characteristics, there are differences in the factors relating to their abusive behaviour and to the likelihood of recidivism. E.g. 1.5% of convicted female offenders were reconvicted for another sexual offence after a follow-up period of 5.9 years compared to 13.5% of male sexual offenders.

Victimisation studies have consistently shown that approximately 4 to 5% of sexual offences are carried out by women (Cortoni et al. 2009) although caution is needed as conviction rates are a significant under-estimation of actual offending rates in all areas of sexually aggressive behaviour. Research about general and violent female offending shows overwhelmingly that males and females differ in onset, development and persistence of their criminal careers and therefore women should be treated as different groups with different risk profiles and treatment needs (Wijkman et al. 2011).

Differences between the two gender groups of sexual offenders include:

Sexual offending by women has generally been considered by the public and some criminal justice professionals as the ‘last taboo’ and therefore it is not a subject that is often discussed or debated and many people would rather not even think that such behaviour occurs. Research suggests that “when a woman’s criminal behaviour is sufficiently outside the bounds of traditional sex role expectations, she may lose the advantages normally provided by chivalry and paternalism; she may even be perceived as a worse criminal than would a man convicted of a similar crime” (Crew B. K. in Sandler and Freeman 2011).

With regard to how to ‘treat’ female sexual offenders in the criminal justice system, Craissati (2004) suggests to pay attention to four areas:

Delivering a CoSA to a woman for the first time therefore led us to wonder if there was a difference in approach and if it was more difficult, or less, to complete the Circle and show positive effects in their journey to an offence-free life. We also had to consider carefully the impact of the offending and dealing with the core member on the volunteers, even though most of them had been in circles before, albeit with male core members. We were very aware that working in a circle with a female core member may lead the volunteers to confront their own taboos in order to be able to pose ‘unaskable’, ‘unthinkable’ and ‘uncomfortable’ questions (Prins H. in Goldhill2013). We were therefore very conscious of the potential difficulties that volunteers may have in dealing with the emotional impact of this kind of work and how this could in turn, impact on their ability to be supportive, empathic, caring and humane.

We asked one of our volunteers, who participated in the Circle, for their thoughts:

“There seems to be a belief that female sex offenders should be treated by the courts more harshly than male offenders.  Mothers are always considered the protectors of children. Carrying on the analogy, one might then say that female offenders need and should receive more help in a Circle in order to ensure they do not reoffend.

However, in practice, ALL people who come to a Circle have very similar problems – fear, exclusion, isolation, shame, etc. – all of which, if ignored, can lead to reoffending, as the offender has no help to change his or her life for the better.

It is not our job to decide whether one offender is better or worse than another, did something bad or worse to victims, or is more or less deserving of help – our job is to reduce the risk of re-offending.  So we must be very careful not to pre-judge on how well we believe they can rehabilitate depending on what they have done.   We should also try not to make assumptions as to whether one person or one gender is more or less deserving or more likely to re-offend.  We have to look past stereotypes and our own prejudices.

As we work with individuals, no two sexual offenders are ever the same even if many of their circumstances are, whichever gender they are. All have the same problem but different solutions based on their uniqueness. So each person needs an individual approach to finding the best way to work with them to give them the best chance of establishing a lifestyle that reduces risk.

I therefore see the gender of the offender as something similar to their punishment – we cannot change it but it should not cloud our vision about what can be achieved for each individual.

In the beginning of the Circle our core member was quite defensive, even angry. Although she had voluntarily agreed to a Circle, the appearance was that she was forced. But it didn’t take long for that to disappear and she started looking forward to meetings. Her attendance after that was perfect whereas before it had been poor.

Progress was made and the Circle went extremely well but, sadly, due to unforeseen circumstances (with no blame on her part) the Circle had to end earlier than planned after 7 months.

There aren’t enough volunteers where she lives to start another Circle but we hope the work she did with us before this happened will stay with her and help her through.”