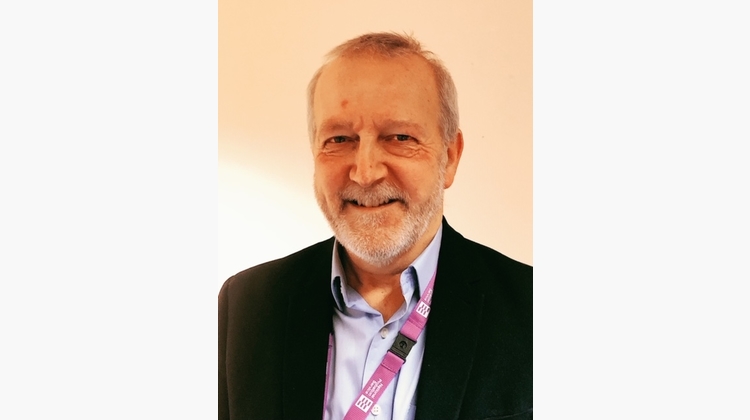 Circles South West is pleased to welcome John Wiseman as Circles Coordinator for Devon and Cornwall. “I am delighted to have been given this opportunity now and I look forward to working with colleagues across the South West to promote and further the aims of Circles South West and to help deliver the vision of ‘no more victims’ of sexual abuse”.

Working alongside Jamie Stephenson, John joins us after a long and illustrious career in probation.

A professionally qualified Probation Officer, John has extensive knowledge and experience in criminal justice, gained over 40 years. For the last 20 years he has been actively engaged in leading the Probation Service, both in the UK and New Zealand with a strong focus on evidence-based practice, staff motivation and partnership working across sectors.

As Chief Executive of the Bristol, Gloucestershire, Somerset & Wiltshire (BGSW) Community Rehabilitation Company (CRC), John led the creation of the new organisation through to the point of transfer from public to private ownership in 2015.

Most recently, as Probation Director of both BGSW and the Dorset, Devon & Cornwall (DDC) CRCs, John led both organisations through a major transformation programme involving the implementation of a new operating model including a range of new interventions and services, whilst ensuring the continued delivery of an effective service to reduce reoffending and protect the public.

Having taken the difficult decision to retire from the role as Chief Executive of the 2 South West Community Rehabilitation Companies last year, John has since worked with Voluntary Community Sector (VCS) organisations to help make sense of the next iteration of Probation Contracts and to understand how the VCS can engage with Probation providers going forwards.

His overarching aim throughout his career in Probation was to help reduce reoffending and to protect the public. When the opportunity arose to work with Circles he saw it as a way to continue this important work, albeit in a new and different role.