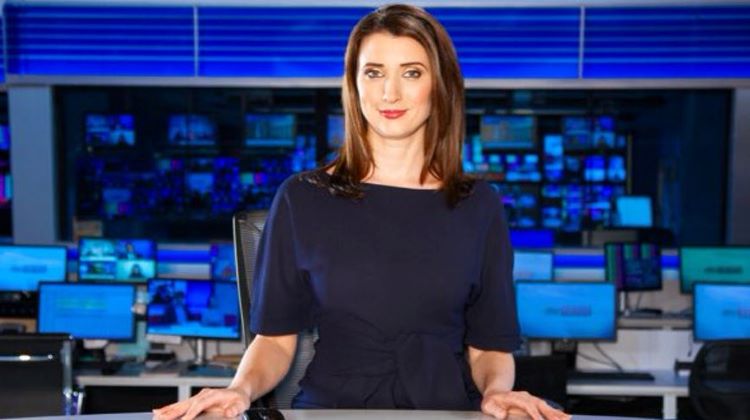 Adele Robinson, the Sky News journalist who produced the excellent documentary on Circles, has won the Outstanding Journalism of the Year award from Criminal Justice Alliance for her work.

Adele Robinson’s documentary ‘Special Report: Inside the Circle’ described how Circles of Support and Accountability uses community volunteers to help prevent sexual harm. The documentary questions many of the negative and stereotypical attitudes towards sexual harm causers and highlights the marginalisation and stigmatisation this causes.

Adele worked on the documentary for over a year, working with Circles UK and Circles Providers to ensure it was well designed, fully researched and executed to a high standard. Extreme care was involved to prevent distress to victims and survivors and to protect the Circle recipients involved from threats of harm. The documentary powerfully questions the widespread belief that perpetrators of sexual abuse cannot be rehabilitated and, by highlighting that most people with convictions for sexual offences are released from prison and return to their communities, shows the ‘lock them up and throw away the key’ response to be counter-factual. It attracted positive reactions from viewers both in the UK and as far afield as South Africa and Hong Kong.

The judges said it was: “A great documentary done in such a sensitive and professional way to challenge viewer perspectives.”

We are delighted to hear of Adele’s well-deserved success. You can watch the full documentary here.